General Electric (GE) recently shared the results of their year-long partnership with the US Air Force (USAF) to create additive manufacturing solutions for their aircraft supply chain. GE Additive and GE Aviation proposed the collaboration in 2019 for the Air Force to adopt metal additive technology to address gaps in readiness, sustainment and affordability. The Rapid Sustainment Office (RSO) oversaw the application and scaling of technology. This also marks the first time the GE Additive and GE Aviation departments will be working together for an external customer.

Several aircraft fleets will be entering their sixth decade of service, and with it arises challenges in sourcing and producing spare parts. GE expressed that the advantage of using additive technology is its speed. 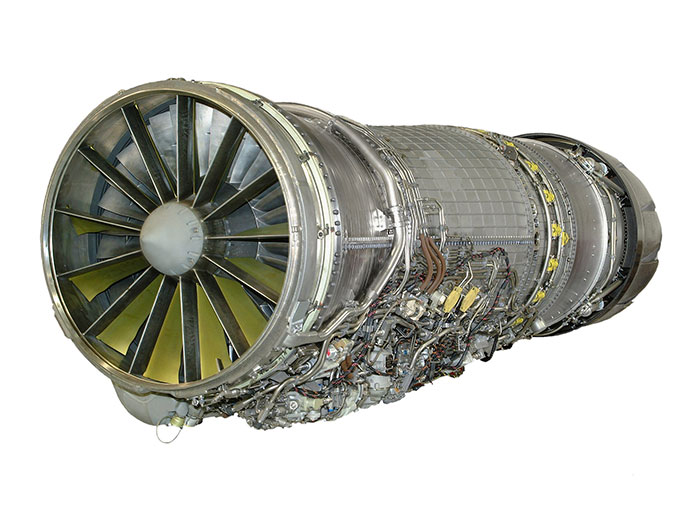 “Speed is additive’s currency, and by applying our additive experiences with the LEAP fuel nozzle and other parts additively printed for the GE9X, being able to offer an end-to-end solution and also applying lessons learned of a robust certification processes, we’ve been able to accelerate the pace for the USAF,” says Lisa Coroa-Bockley of GE Aviation.

The two teams from GE and the Air Force worked using a ‘spiral development’ process – a concept more familiar in software development – meaning that complexity and scale will increase in each phase. The first phase was launched this year where they met their first major technology milestone. The team was tasked with identifying GE Aviation spare parts for the F110 and TF34 engines. Additive processes were able to be integrated for the F110 engine sump cover which can be commonly found in F-16 and F-17 aircrafts.

“Compared to other parts on the F110 engine, the sump cover might have lower functionality, but is incredibly important. It needs to be durable, form a seal and it needs to work for the entire engine to function – which is of course critical on a single engine aircraft like the F-16,” says James Bonar of GE Additive.

Additive Concept Laser M2 machines running cobalt-chrome were used for the first additive sump cover builds at GE’s Additive Technology Centre (ATC) in Cincinnati. GE says that preliminary work on the sump cover is already finished and that they are currently ahead of schedule. They will be working further on their metal additive airworthiness plan for the Air Force and look forward to meeting more milestones across each phase of the programme. Phase 1b will be focusing on sump cover housing and a family of parts on the TF34 engine that has been in service more than 40 years.