HP Metal Jet 3D printing promises up to 50x greater productivity at half the cost.

HP Inc. has just officially presented its new HP Metal Jet 3D printing technology. That’s right. After months of speculation and waiting, the young 3D printing company has announced that it is ready to release its first metal 3D printing system. HP first announced it was developing a metal 3D printing platform almost a year ago. As expected it will be based on MIM powder metallurgy technology. 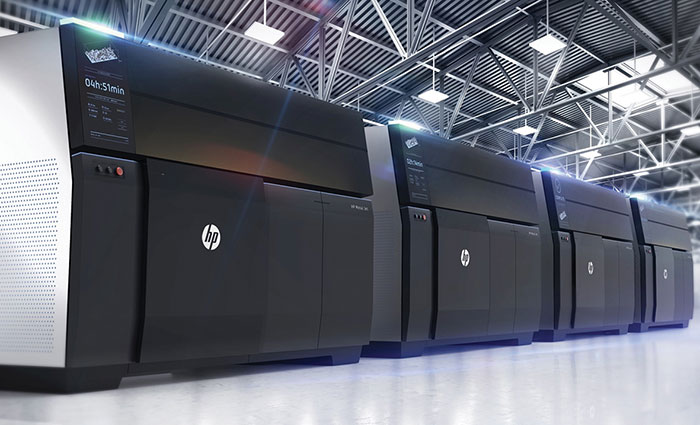 Similar to its Multi Jet Fusion printing technology, HP’s new metal AM platform makes big promises, including the capacity to print mechanically functional metal parts for mass production at up to 50 times greater productivity and at half the cost of competing binder jetting systems. In terms of specifications, the new metal AM system boasts a max build volume of 430 x 320 x 200mm, 4x the nozzle redundancy and 2x the print bars compared to existing systems. At launch, HP Metal Jet 3D printers will use stainless steel parts, with isotropic properties achieving (or exceeding) ASTM and MPIF Standards.

Also, similar to its polymer AM approach, HP has done its homework studying the current market and offering detailed studies on cost-effectiveness and break-even points. The estimated cost per part reduction, compared to metal powder bed fusion processes is even more impressive than it was for polymers. On certain not overly complex parts such as a roller ringer follower for automotive and a grasper surgery tool, cost reductions can be substantial (even 20 to 25 times) with MIM break-even points at 55 000 and 65 000 parts, respectively. In fact, the cost per part would be just slightly higher than MIM, even for batches of 100 000 parts. 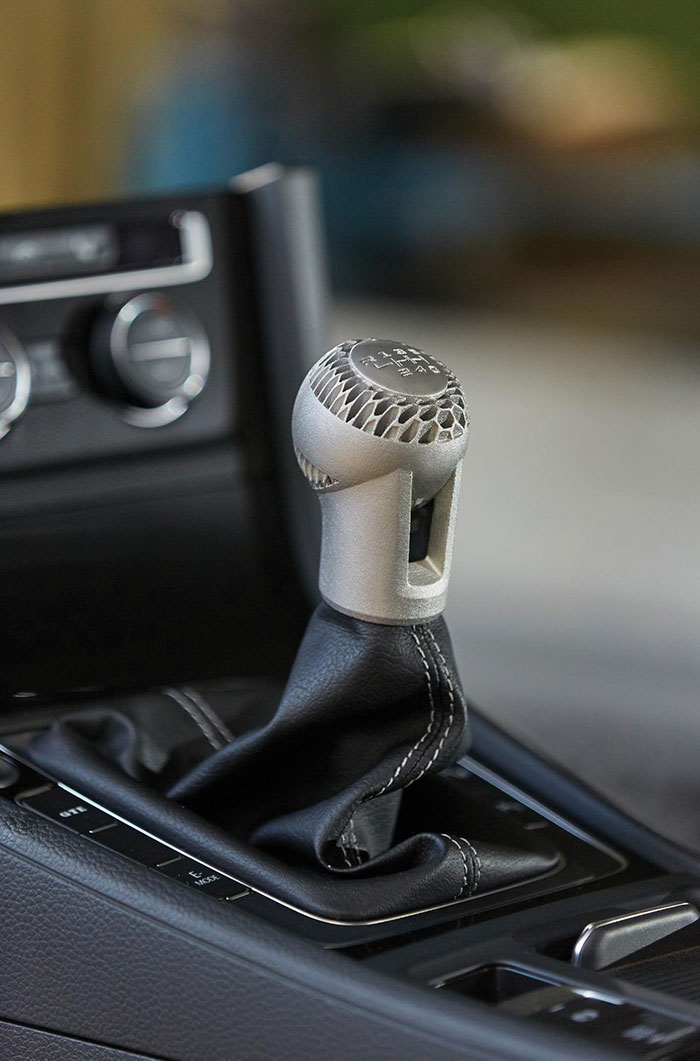 HP has disclosed that it has partnered with a range of leading companies in the automotive, industrial and medical sectors including GKN and Parmatech. With its partners, HP says it will produce Metal Jet parts for Johnson & Johnson, Volkswagen and pump manufacturer Wilo. Volkswagen is reportedly looking to move into new manufacturing technologies especially as it expects to transition toward mass customisation and more electric vehicle production.