It was only by chance that I recently found out that an auction had taken place for the business of Naledi Foundry operations, in October 2022. Or should I say there was a notice put out by Park Village Auctions inviting interested parties for ‘offers to purchase’ or to submit offers by 28 October 2022. Naledi Foundry Operations, one of the oldest and largest ferrous foundry operations in South Africa, had been placed in business rescue during April 2022 with debt of over R1 billion and over R100 million of this amount owed to local council for power consumption not paid.

I was keen to find out if any of the suppliers in the industry knew about the auction – we presumed it was an auction because of the company involved in handling the possible sale – and to my surprise most did not know. For a long time for these suppliers their terms of payment, when dealing with Naledi Foundry, was cash only so there was no urgency to keep an ‘eye on developments’ as they would not be owed any money if the company was liquidated.

As suppliers to the industry they are generally well-informed but it seems like most of us had been ‘kept in the dark’ on this issue and one wonders why? There are of course ways to track when an auction is taking place or a tender is due, so there is no excuse not to know, but not many SME type companies do because these companies do not have the financial ability and rather rely on word-of-mouth. With the foundry industry being relatively small most will know what is happening in the industry, maybe not in great detail, but will know something. But in this case not even the larger company suppliers knew of the notice and you have got to wonder why?

Surely if you were a diligent Business Rescue Practitioner you would want as many people to know about the possible sale of a business that is struggling? Given the importance of the functions and duties of business rescue practitioners, coupled with the fact that they act in a fiduciary relationship to the company in business rescue and all affected persons, ethics should and does play a major role when they discharge their duties and obligations.

The aim of business rescue is to restructure the affairs of a company in such a way that either maximises the likelihood of the company continuing in existence on a solvent basis, or results in a better return for the creditors of the company than would ordinarily result from the liquidation of the company.

It was not so long ago that an aluminium foundry, that shall remain nameless, was purchased out of a liquidation by a third party for a ridiculously small amount of money. The successful purchaser had been appointed by the company to facilitate the rehabilitation of the Springs-based aluminium foundry operations, which at the time was in business rescue. There was possibly debt that had to be paid to the liquidators but I am sure all creditors were massively out of pocket. Is this a similar scenario that is happening at Naledi Foundry Operations?

At the time of finishing off this issue there was no news on any prospective buyers of Naledi Foundry Operations, except to say that the company involved with the sale were only divulging that there were some ‘promising offers’. That presents itself for all sorts of speculation and we will only know later if the offer/s are real. The bottom line is that many are going to get hurt in this debacle – not least the approximate 200 staff who wait anxiously to find out if they will have employment in 2023. 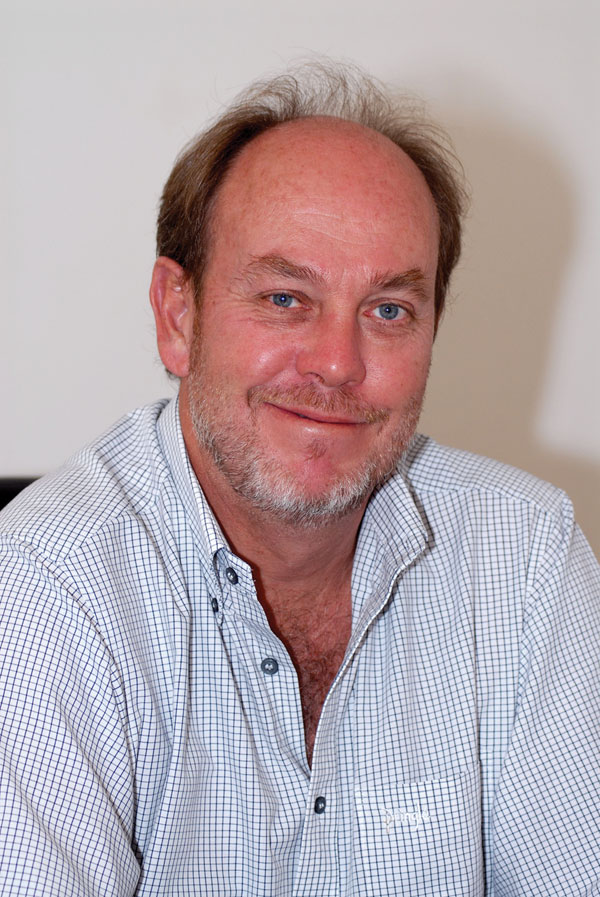